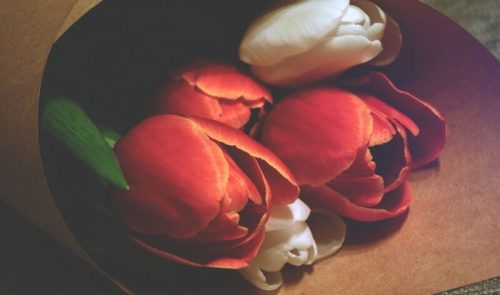 Women’s Day in Poland [Pl. Dzień Kobiet] is celebrated each year on 8th of March. It is observed as a symbol of respect for victims of fights for equal rights for women. It was established in 1910. Until 1993 it was even a public Holiday in Poland.

Celebrating of Women’s Day in Poland

Women’s Day in Poland was very popular in the time of Polish People’s Republic (PRL). In the 70s flowers became one of the most fashionable gifts of all for this particular feast. At first corsages for women were made of carnations and that also from tulips. On the occasion of the holiday portraits of women who actively participated in various sectors of economical life were published.  As Władysław Gomułka said “There are no fields in which women do not play an important part in modern Poland”. In schools and workplaces the feast was observed obligatorily. It was a chance to replenish supply deficiencies  that is why most popular gifts were tights, towels, dishcloths, soap  or coffee. Nowadays flowers and chocolates are still most popular gifts. Apart from that every year there are manifestations organized by Polish feminist movement. During those there are demonstrations and happenings for equal treatment for men and women.