The bravest – story of Irena Sendler 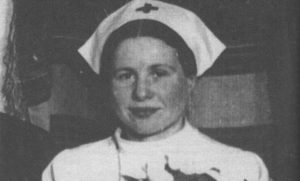 During the wartime people show the worst and the best sides of their characters. Usually the first of them. But there are outstanding individuals, who prove their worth then. Irena Sendler has always been a person with a strong opinions, and she has never been afraid to defend them. At the time of World War II, thanks to actions of Sendler and her associates, over 2,5 thousands of Jewish children were saved.

What we know about Irena Sendler life?

She was born on February 15, 1910. Her parents were Janina and Stanisław Krzyżanowski. Their daughter was growing up in Otwock, where in those days lived many Jews. Little Irena often played with Jewish kids – thanks to that, she quickly learned Yiddish. Her father was a socialist, and she was raised, learning about socialist ideas. She understood social inequalities and bravely stood against them.

While she studied at the university, she strongly opposed, so called, “bench Ghetto” – to protest, she sat with her Jewsih friends. She was persecuted by the members of National Radical Camp, and university authorities. Sendler was even suspended in the student’s rights. This decision was canceled by Tadeusz Kotarbiński. 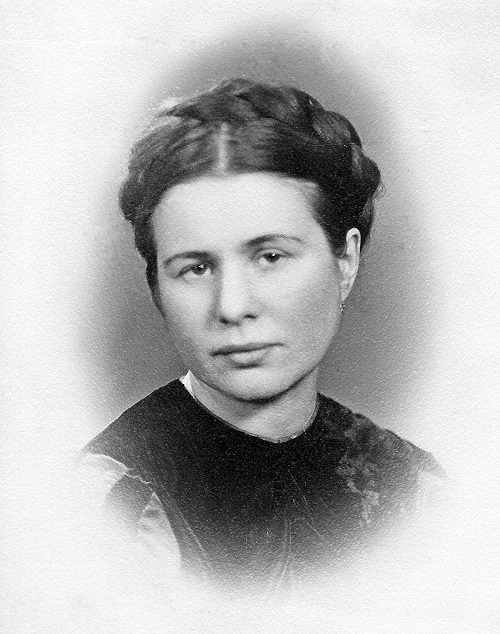 Irena Sendler risked her own life to help others

From the very beginning of World War II, she was helping the Jews – despite the fact, that it was strictly forbidden by the German laws. Her husband, Polish Army officer Mieczysław Sendler was put in prisoner-of-war camp after the capitulation – he spent the rest of the conflict there. But it didn’t break the spirit of Irena.

When the Ghetto was established in Warsaw in 1940 it started to be very difficult to provide help to the people imprisoned there. To get access to the closed part of town, Sendler and her friend Irena Schultz obtained the papers of sanitary division employees, which fight the infectious diseases behind the walls of the Ghetto.

Irena were smuggling medicines, food, clothes and money to people locked in Ghetto. Every day, she did 2-3 runs – each time she entered through different gates, to avoid suspicions. 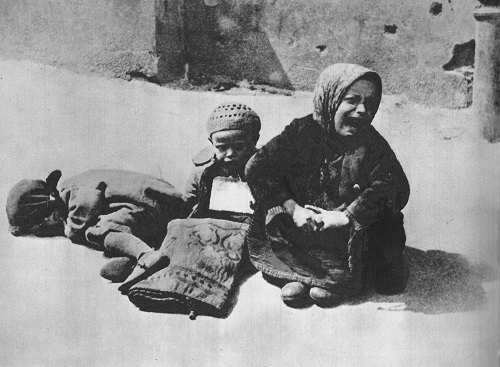 Our hero was coordinating action of placing Jewish kids in Polish child care homes. Babies were put to sleep and carried away in chaises of Municipal Sanitary Works, and simply in bags. Older children were escaping for their own, or were brought out through the court building or tram depot.

Later they all got fake (christian) background and were to directed to cooperating establishments. Apart from coordinating this project, Sendler herself was carrying children from the Ghetto.

In 1942, when Germans started to taking people from Ghetto to death camps, Irena and her had to act faster and more intensively. At this time, Sendler get in touch with “Żegota” – Council to Aid Jews. Council took a lead on the whole operation, thanks to that, they got additional resources – since this moment, Irena had 8 to 10 flats, where they could hide the Jews. Year later, Sendler became the director of children department in “Żegota” – she kept this position till the end of the war. The majority of Sendler’s group were women, but there were also few men.

During the Warsaw Uprising Sendler was a nurse.

Rescuing children was not the only activity of Sendler, during the wartime. She was carrying the medicines and food to the people, who were hiding in the woods, helping families of imprisoned members of Polish Socialist Party. When the Warsaw Uprising broke out, Sendler started serving as a nurse. During the occupation, she used nom de guerre “Jolanta”.

In 1943 she got arrested by Gestapo. Irena were severely tortured, but she didn’t rat out anyone. “Żegota” managed to get her out, but they needed to hand over huge bribe. Freed Sendler had to live under the false name “Klara Dąbrowska” – but it didn’t stop her activity. She survived and after the war, she worked in social care and secondary medical education.

Her bravery was remembered

Irena Sendler was a humble person, she didn’t brag about her achievements. But other people remembered. Yad Vashem recognized her as Righteous Among Nations in 1965. In 1991 Israel granted her honorary citizenship. In 2003 she was decorated with Order of the White Eagle, four years later – Order of the Smile. In 2006 president Lech Kaczyński came up with the initiative to award her with Nobel Peace Prize.

Irena Sendler died on May 12, 2008. In May 2013, mementoes of Irena Sendler (including the medal and diploma of the Righteous Among the Nations, honorary citizenship of Israel, honorary citizenship of the city of Otwock along with the key to the city gates) were donated by her daughter Janina Zgrzembska to the Museum of the History of Polish Jews in Warsaw. Earlier, in 2009, the museum’s collection also included medals, souvenirs, books, and letters that Irena Sendler had received from young people from all over the world for many years.

Story of our hero’s life became great inspiration for many artists.

Gal Gadot will play Irena Sendler and make her famous around the world!

The story of Irena Sendler means a lot to the actress Gal Gadot, whose maternal grandmother comes from Warsaw. Gal Gadot will not only play the main role, but also together with her husband Jaron Varsano and Marek Platt (producer of “La la land”, “Drive” and “Bridge of Spies”) will jointly produce the film “Irena Sendler”, which will be financed by Warner Bros.

We hope the Polish heroine from World War II will finally get a movie that will show her amazing story.