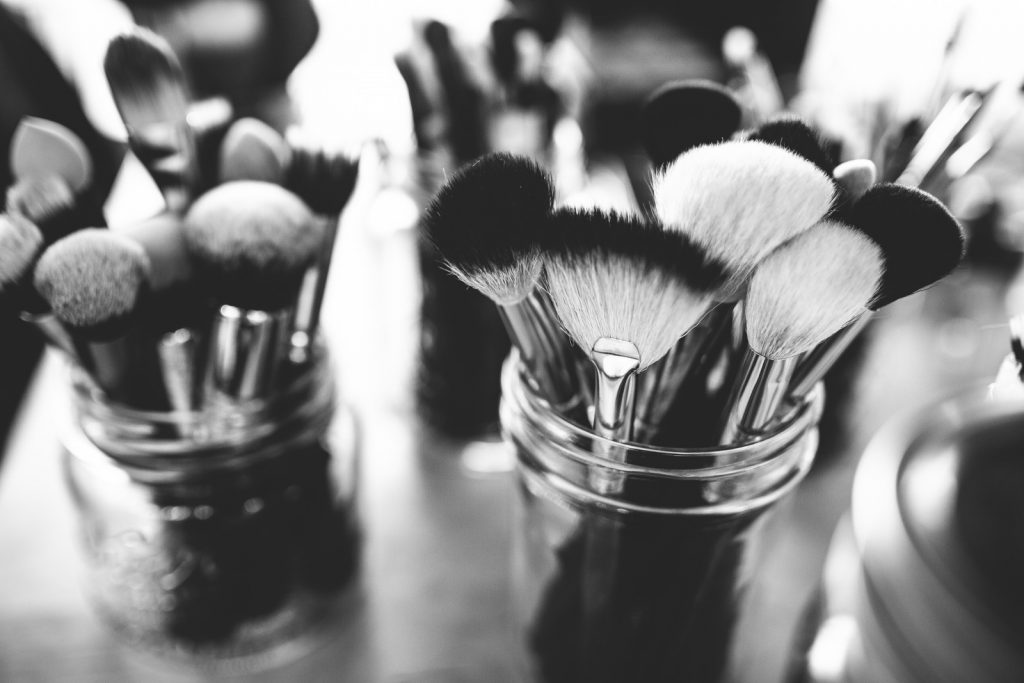 Max Factor a visionary artist called the father of make up and Helena Rubinstein the woman who revolutionized the world of cosmetics with her new personalized and innovative beauty regime. Two great Poles that made an outstanding international careera.

Not many people know that world wide recognised cosmetical brand Max Factor was actually established by a Polish-Jewish businessman – Maksymilians (Maks) Faktor. He was born in Łódź in 1872.

Early cause at the age of 14 Maks started his work in a local pharmacy as an asssistant. Later he started to work at Korpo, a Moscow wig maker and cosmetician to the Imperial Russian Grand Opera. At the age of 22 he set up his own shop in the town of Ryazan’ near Moscow, selling hand-made creams, fragrances, and wigs. He became well-known when a traveling theatrical troupe wore his cosmetics to perform for Russian nobility which appointed Faktor the official cosmetics expert for the royal family and the Imperial Russian Grand Opera.

In 1904 Faktor together with his wife immigrated to America. Upon arrival, his name was changed by the customs inspector to Factor. Max Factor moved his family and business to Los Angeles, seeing an opportunity to provide made-to-order wigs and theatrical make-up to the growing film industry. Thanks to his “Color Harmony” range of face powder he was able to provide more consistent make-up for each individual actor or actress and gained poularity and fame. In 1920 Max Factor gave in to his son’s suggestion and officially began referring to his products as “make-up”. Until then the term “cosmetics” had been used and the term “make-up” was considered vulgar and not something to be used in polite society.While Max Factor was perfectly happy for the company to remain a specialized supplier of products to the film community, his children were convinced that they could grow the company into a much larger enterprise. And so national distribution began in 1927.

Today Max Factor is still one of the most popular cosmetics brands in the world.

She was born in 1870 in Poland in a Polish-Jewish family. She was the oldest of 8 sisters and lived together with her family in a Cracow’s district Kazimierz. What might be interesting Helena was only 147cm tall.

In 1900 she leaved Poland and emigrated to her family in Viena. After a year she emigrated again to Australia. In 1908 in London she married Polish-American journalist Edward William Titus and had two sons with him.They emigrated to Paris where she opened her first salon in 1912.

At the begining of the war togehter with her family Helena moved to New York City. In 1915 she opened a cosmetics salon the forerunner of a chain throughout the country. That was when vicious rivalry with Elizabeth Arden had begun. Helena Rubinstein was a social climber. She was fully aware of effective marketing and luxurious packaging, as well as the attraction of beauticians in neat uniforms and the value of celebrity endorsements. From 1917, Rubinstein took on the manufacturing and wholesale distribution of her products. The “Day of Beauty” in the various salons became a great success. In 1928, she sold the her company to Lehman Brothers for $7.3 million, After the arrival of the Great Depression, she bought back the nearly worthless stock for less than $1 million and eventually turned the shares into values of multimillion dollars, establishing salons and outlets in almost a dozen U.S. cities.

She is said to be one of the richest women in history. 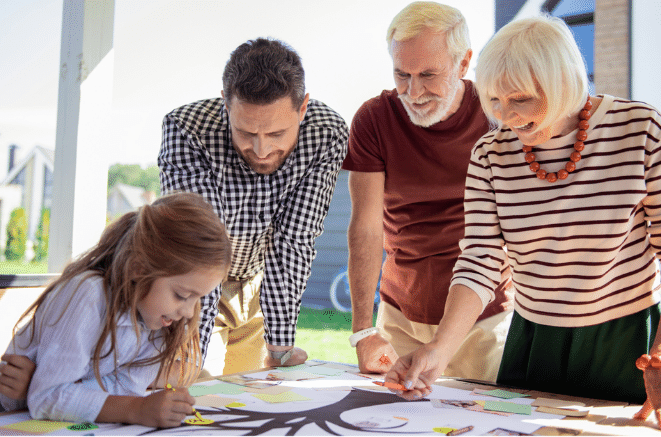