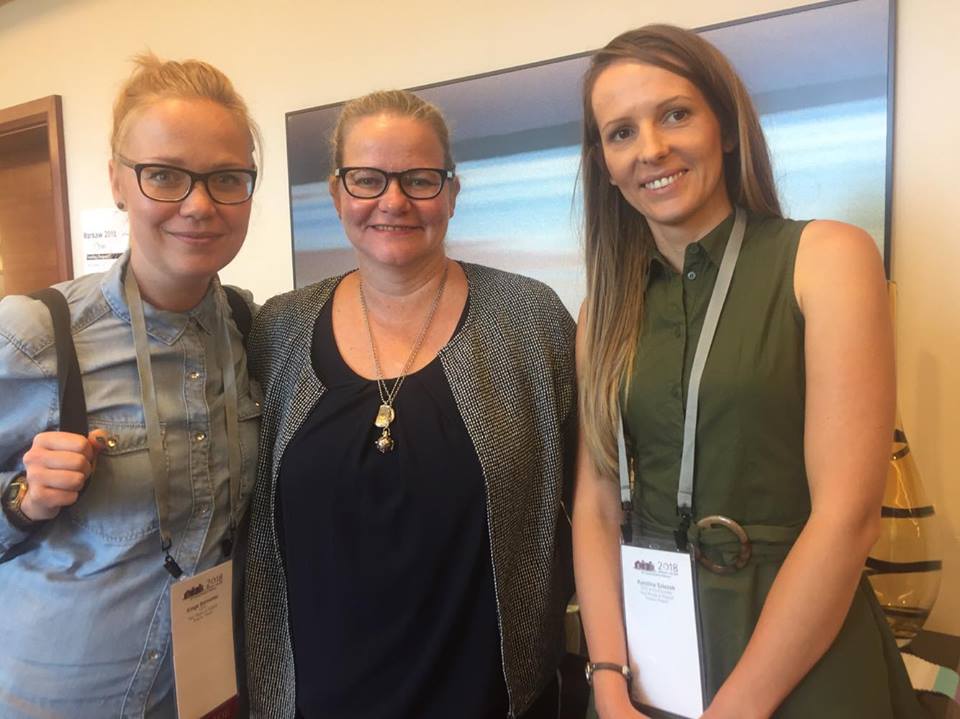 Over 1,000 participants took part in this genealogy conference, listened to over 500 lectures, presentations and discussion panels. They were not only about history of the polish Jews, but also neighboring countries. There also appeared many topics considering Western Europe, cementeries, synagoues and more related to the subject. A whole lot of them were dedicated to the methods, instruments and sources of the genealogical datas.

The hosts also set up a few SIG-Luncheon, on in which were discussed such topics as Jew in particular places, eg. Germany, Ukraine, etc.

Withal the main attraction appeard to be so called „Resource Village”, where participants could confer with genealigists, representatives of museums, archieves, from whom they could get a lot of usefeul information. Atmosphere of the „village” was friendly, its informal vibe favor discussing and aquiring knowledge.

As we desire to introduce you more to this genealogy conference, we will tell you something about one of the lectures witch – in our opinion – was one of the most interesting of all.

Glenn Kurtz, the writer, in 2009 found an old VHS movie. At first it seemed just like an ordinary holiday family tape, but it appeard to be so much more than that. The movie shows a journey of his grandparents to Europe in 1938. Apart from typical sightseeing, tape contains a three minutes from a life of small, Jewish town, Nasielsk, which lost its climate because of the II World War.

„I found this movie in my parents closet in 2009. It’s a typical family movie from holidays. But the moment I saw it was recorded in 1938 I realized, that it has also a historical value. Registered people would have to experience the Holocaust in a moment. I wanted to honor them, by finding out who they were. I didn’t want this movie to be just another prewar movie from some Jewish town in Poland” – said Glenn Kurtz in a conversation with PAP.

His grandfather, David, was only a few years old child when his whole family emigrated to the USA. On a trip to Europe in 1938, he went with his wife, Liza and three friends. Jews immortalized in a film were glad, that someone is recording them. It looks like everyone wanted to be in the frame, even only for a second.

As Kurtz said himself, for the first few years of research he couldn’t find anyone, who could be connected with people on the film. The breakthroug occured, when Marcy Rosen contacted him. She recognized her grandfather in the film posted on the side of Holocaus Museum. Kurtz met with the Maurice Chandler, who at that time was already an aged man. His memory remained sharp, and thanks to this they were able to identify most of the people from the film. Kurtz managed to contact with the seven survivors.

Unfortunately, todays there are no Jews in Nasielsk. Before the war there were about 3 thousand of them, from which only about 80 survived the war.

Glenn Kurtz wrote the whole story about this unusual discovery, research and results in his book „Three Minutes in Poland”. Luckily for us, he gave one copy to our assiociation in a gratitude for helping people in searching for their roots.