Deanery Jordanów – an unknown heritage. How to find your own roots? 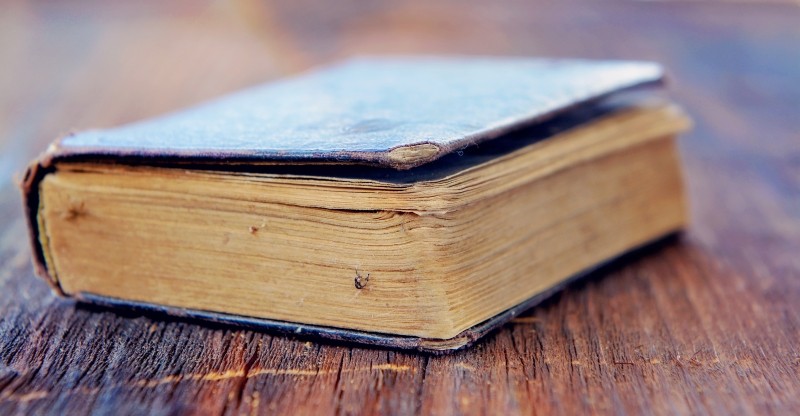 How we “got” to Minnesota, or cooperation with the Polish Genealogical Society of Minnesota.

It all started with an assist given to our client in his search for his family roots, who is a member of the Society. Step by step and so our article has enriched the PTGW Newsletter.

For some, it will be just a piece of land in southern Poland, an uninspiring facility in the heart of the Old Continent. To others, its name will say absolutely nothing. However, there are people who come from this picturesque area and feel a quicker heartbeat and nostalgia when they hear the name Jordanów, Wysoka or Toporzysko. This article is meant to be the author’s tribute to them, although life writes the same story about every “small homeland” on Earth.

Today the deanery of Jordanów consists of nine parish complexes, with the central one – the Holy Trinity Parish in Jordanów, and the surrounding parishes in Wysoka, Łętownia, Naprawa, Sidzina, Skomielna Biały and Czarna, Bystra and Toporzysko. Today affiliation of the deanery is Małopolskie province and Suski district. However, this was not always
the case. In the period from 1975 to 1998, in the existence of the Polish People’s Republic, the town of Jordanów and the adjacent villages belonged to Nowosądeckie province.
Before 1918, the year when Poland regained its independence, which was lost as a result of the partitions, the area belonged to Austria and later Austro-Hungary and was subject to the Austrian system of administration. If we realize that the city itself was founded in the middle of the 16th century, we can imagine how changeable its political and administrative fate was. The researcher of the past, whether general or his own, must not forget this either, and be aware of the difficulties that such a state of affairs imposes on us.

Due to the considerable parceling out of the local land, the population of the area was very poor. The village changed owners frequently and the changing legal and social relations, certainly were not a catalyst for their enrichment. In the nineteenth century, it dealt mainly with agriculture, unlike in the Middle Ages, where in addition to merchants, there were also many craftsmen, such as woodcutters. This was one of the reasons for the migration of people from these areas beginning in the 19th century. Some emigrated to cities, where they took jobs, e. g. as servants, a large group of people, as their new homeland, chose America. Today, the descendants of these people are, often successfully, searching for their roots. Exactly: what does it take to successfully and effectively search for one’s roots? Your own ancestors? Expertise, geographical knowledge? Knowledge of languages? The ability to read old documents? These are all skills that will certainly help us, but there isn’t really a good formula for it. The most important thing is to have a passion and a shaped desire within you. When asked the question: do I want to find out who I am? Where do I come from? Who were my ancestors? The answer must bring baked goods to your face and a great desire to explore your self. People who do genealogical research know well that every person is not just: me – here and now. A man is his very complex history, his present life, and what he will leave behind.