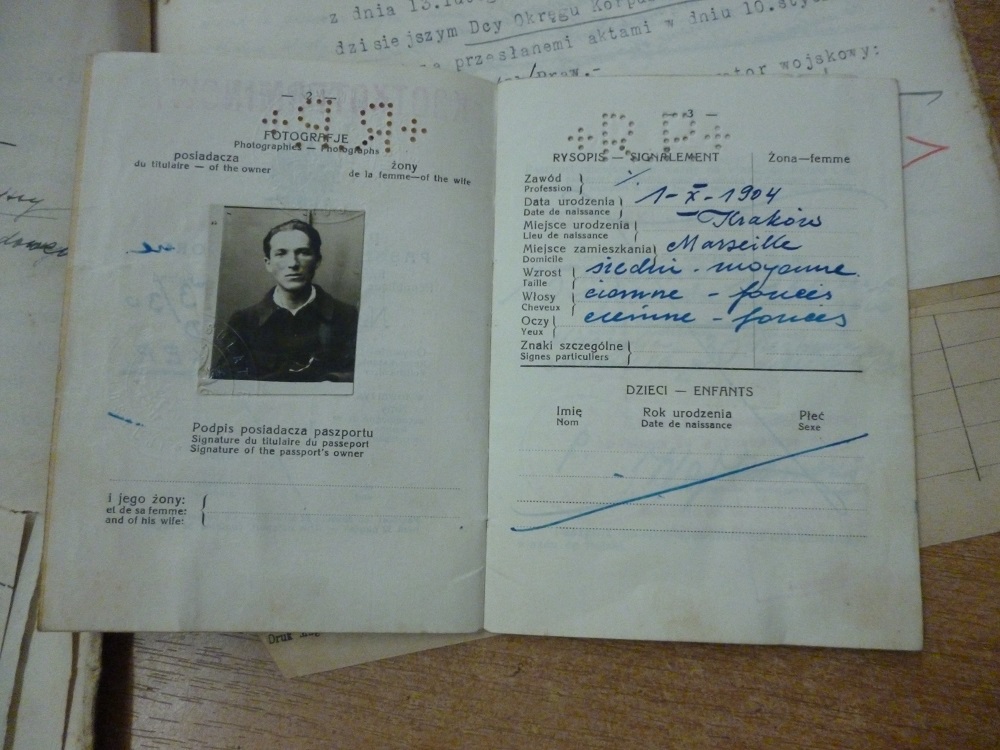 During our genealogical research we often find really interesting stories, but sometimes they are not strictly within our field of operation. Nevertheless, many of them are worthy being told, it would be shame if they were lost. Not so long time ago we found set of documents, connected with the curious case of Dawid Becker. 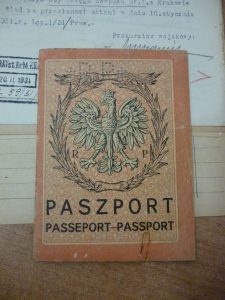 Unfortunately, due to unfulfilled military duty in his motherland, he could have been deprived of Polish citizenship. Becker had to settle this case with Polish administration. After exchanging the official letters and documents, he went back to Poland, where he was allowed to held military service.

Of course, in his letters Becker described whole situation as a huge misunderstanding and since the very beginning was willing to satisfy all administration needs.

The question is – did he really want to escape from the Polish army? Is this possible that the homecoming was an effect of his failures in France? The most perplexing is the fact, that this man avoid military service, just to voluntarily join La Légion étrangère not so long afterwards. The whole situation was really weird, and the behavior of Becker – at least intriguing. Today it’s really hard to tell, what his motives were.

The whole story could be tracked on the attached documents (only in Polish and French, unfortunately).