Captain Nemo, was a Pole? 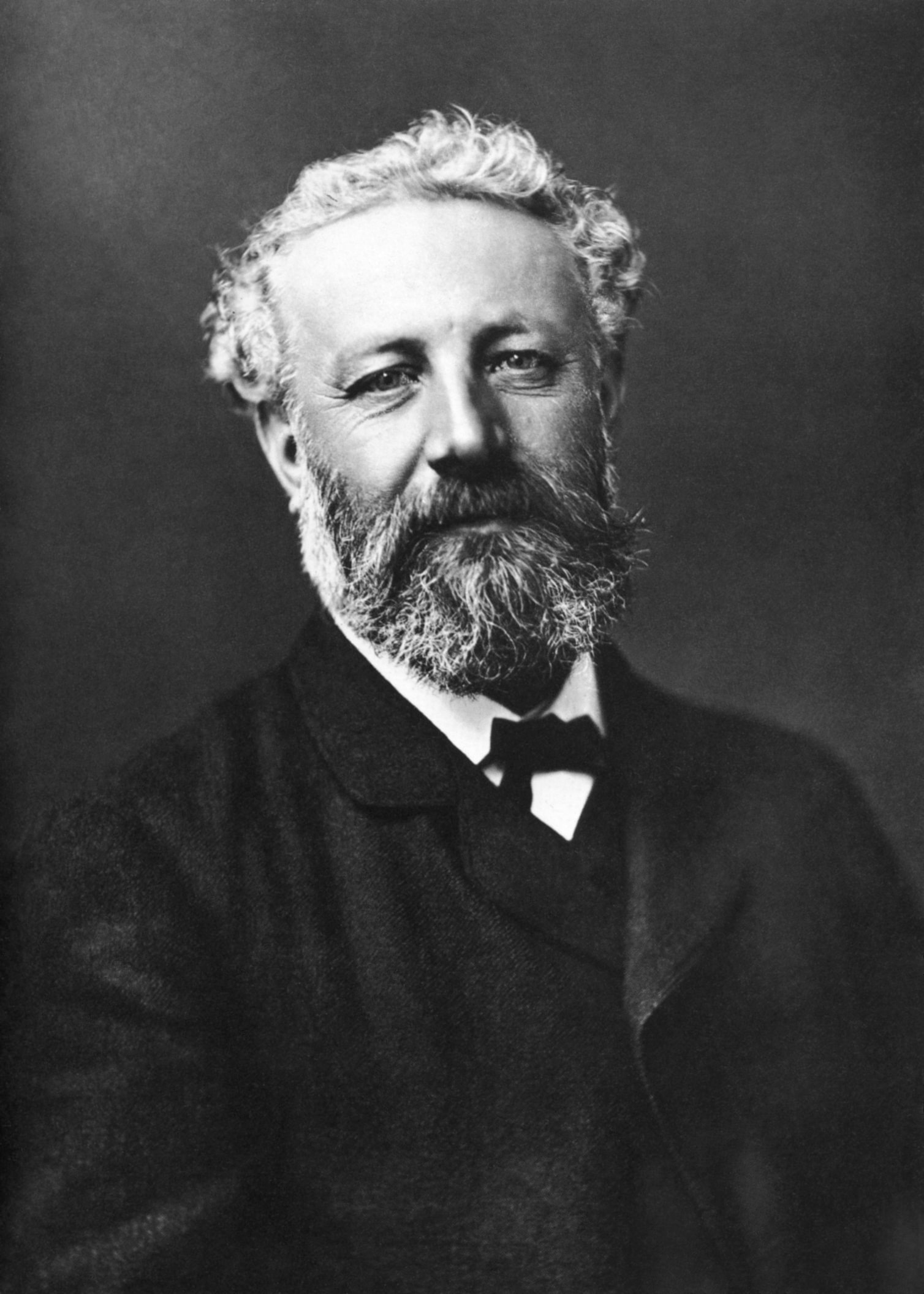 … from the preserved letters of  Verne it appears that in the original novel, Captain Nemo was a Pole, who after the fall of the January Uprising, having lost his loved ones and property, had to flee the country and go into hiding.

The January Uprising of 1863-1864 ended in defeat for the Poles. In political terms, it led to the complete abolition of the remnants of autonomy of the Polish Kingdom. Culturally, it was even more thoroughly Russified, for example by the introduction of Russian as the official language in 1868, or by the use of the Julian calendar. Some of the cities supporting
the insurgents lost their city rights as a result of repression – many of them have not regained them to this day. In the family dimension, these were personal tragedies.  The fallen were mourned on the insurgents’ graves and one could talk about luck if the place of death and burial could be established – many were buried in nameless mass graves. Families lost their property and were forced to flee, and some of the insurgents tried after the suppression of the uprising were hanged or sent to Siberia.

The storm of the uprising and the sea epic

In general, the uprising left a depressing impression on the Polish nation and deepened mourning and feelings of martyrdom. That is why it was also a breeding ground for romantic ideas about the history of the uprising itself and the fate of its heroes. The News of the collapse of the independence uprising spread across Europe, and a large part of the liberal society of Western Europe was sympathetic to the oppressed peoples.

This sympathy was also reflected in literature. The French writer Jules Verne belonged to the group of those who stood on the side of the subjugated, including the Poles during the partitions. In his works, Jules Verne often included more or less veiled declarations of his own political sympathies. His novel Twenty Thousand Leagues Under the Seas is still very popular in pop culture to this day, but few people are aware of the deeply rooted Polish theme in it.

The key character of this sea epic, which is also the second part of the so-called Great Trilogy, is Captain Nemo. His name, Nemo, means “nobody” in Latin, which of course was not an accident, but a deliberate attempt to hide the hero’s past. Although the final published content of the trilogy reveals a different origin of Captain Nemo (let every reader independently reach for the books on their own to discover it). Polish readers will be pleasantly surprised by the fact that the preserved letters of Verne show that in the original novel Captain Nemo was a Pole, who after the fall of the January Uprising, having lost his loved ones and property, had to flee the country and go into hiding. 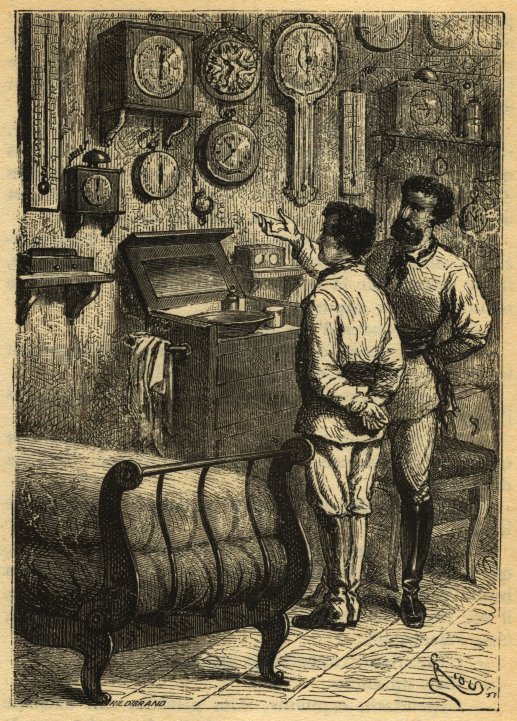 It turns out that the character of Captain Nemo was tailored to suit our heroic and romantic perceptions of Poles as fighters for “our freedom and yours”. After all we know from our history figures such as: Józef Bem, Kazimierz Pułaski or Tadeusz Kościuszko, who became heroes of national liberation struggles not only in Poland, but also in Hungary or the United States. The fantastic and futuristic submarine of the book’s Captain Nemo – the “Nautilus” – allowed him to actively and passionately support the insurgents’ struggles against oppressors from all over the world, as demonstrated by the material support of the Greeks in their battles against Ottoman Turkey.

If anyone is not convinced of these connections, let at least indirect proof by the fact that when the author takes us on a tour of Captain Nemo’s cabin, he presents a number of portraits of historical figures, each of whom was connected to the history of the liberation struggles of particular nations or social groups, among them: Marko Botsaris from Greece, Daniel O’Connell from Ireland, George Washington from the United States, Daniele Manin of Italy and Abraham Lincoln and John Brown who are symbols of the fight against slavery.

Someone else was mentioned in this noble group, but Poles living under the partitions could not find out about him. He was none other than Tadeusz Kościuszko, who was deleted by invasive censorship, but is mentioned directly in the French original of 1870. Polish editions only after regaining independence were able to list all the heroes whom Captain Nemo treated with special reverence. 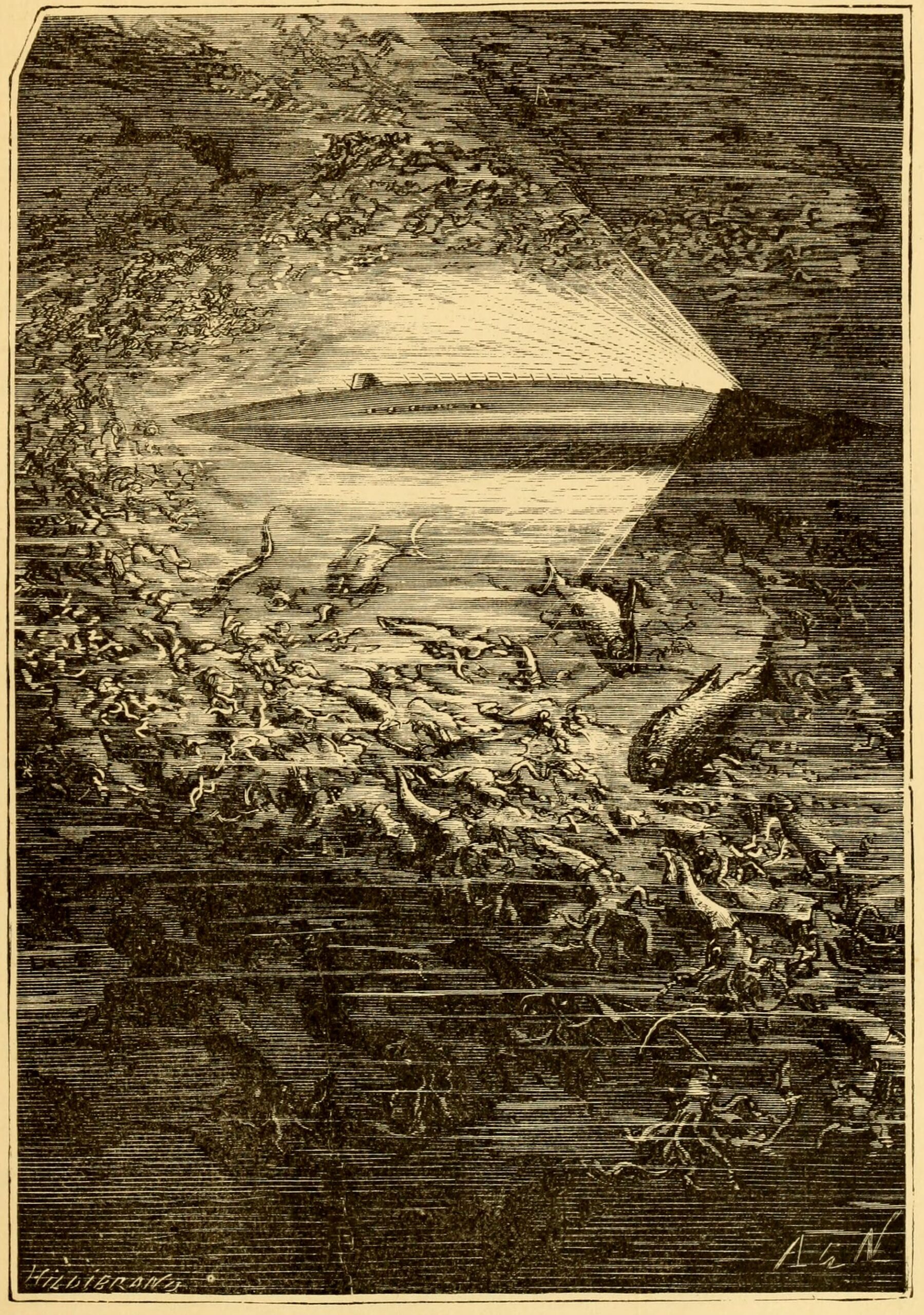 So why didn’t Captain “Nobody” officially become a Pole after all? Political considerations made that happen. The publisher of Jules Verne’s novel, Peter Julius Hetzel, realizing that the issue of Polish independence under Russian rule was a sensitive subject likely to cause unwanted tension in Franco-Russian relations, was to persuade the writer to drop the idea of his literary captain’s Polish origins.

Indeed, this was a period when the industrial development of the Congress Kingdom was largely contributed to by, among others, French entrepreneurs, which may have occurred precisely because of the growing political and financial cooperation between France and Russia. In the longer term, this cooperation resulted in the so-called Triple Alliance between France, Russia, and Britain, which was intended to counterbalance the Triple Alliance of Germany, Austria-Hungary, and Italy, the two alliances that clashed in World War I.

Even though political pragmatism triumphed over creative freedom, a piece of Polish origin will always remain in Captain Nemo, and in a broader context he still remains
the personification of revenge threatening all tyrants of this world.